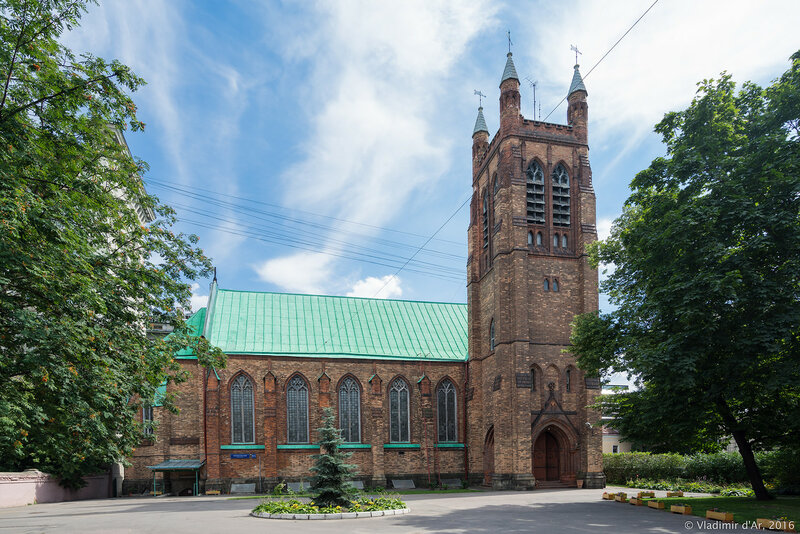 The opera is scored for an ensemble of singers and a septet of musical instruments and is the part of the series “Parables for church performance”, op. 71. The drama plot derives from the Japanese Noh plays and English medieval liturgical dramas. The medieval play Sumidagawa (Sumida River) served as the basis for the opera’s libretto and theatrical form. Curlew River is conceived for church performance and therefore is not “staged”: the setting has been moved to the middle of a church encouraging a greater spectator’s involvement as he becomes emotionally engaged in drama and can even join the Pilgrims in praying. This convention affected the music fashion as well as it wonderfully exploits the specifics of a church acoustics. Gregorian chant is musically predominant with each instrument of the ensemble having its counterpart in a ceremonial Gagaku music.

The key storyline is the salvation of the Madwoman with the help of the Pilgrims who assist her in saying good-bye to the spirit of her deceased son. The opera was first performed by the English Opera Group in 1964 under  Britten’s music leadership. In 2013 Mahogany Opera Group staged the opera to celebrate Benjamin Britten’s 100th anniversary in the Lutheran church of St.Catherine in Saint-Petersburg. The performance was directed by Frederic Wake-Walker.

The event is a part of UK-Russia Year of Music Programme runned by British Embassy in Moscow and supported by British Council. 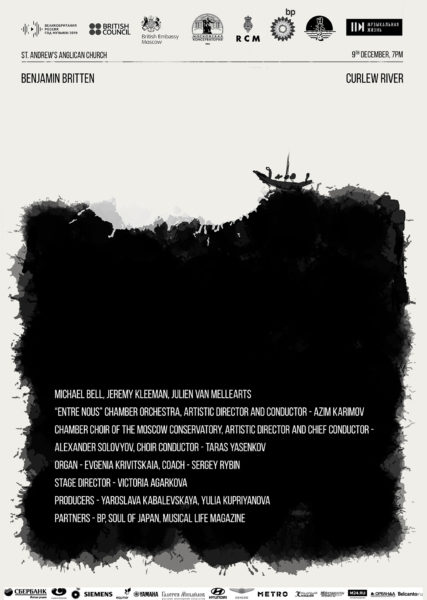 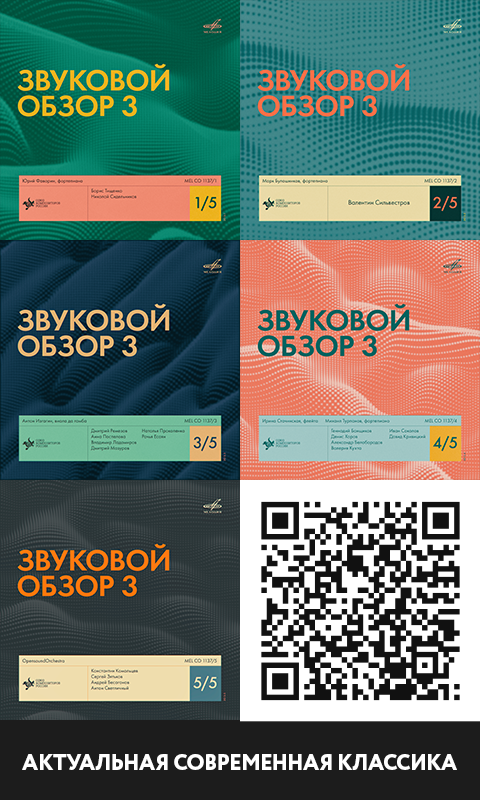 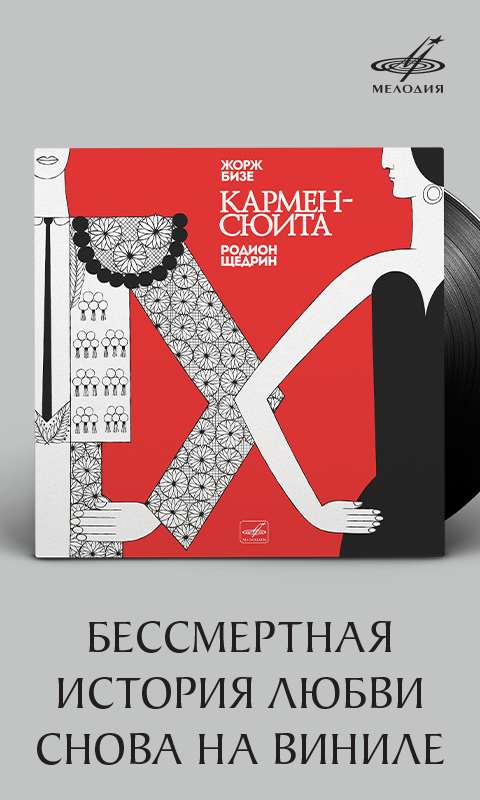 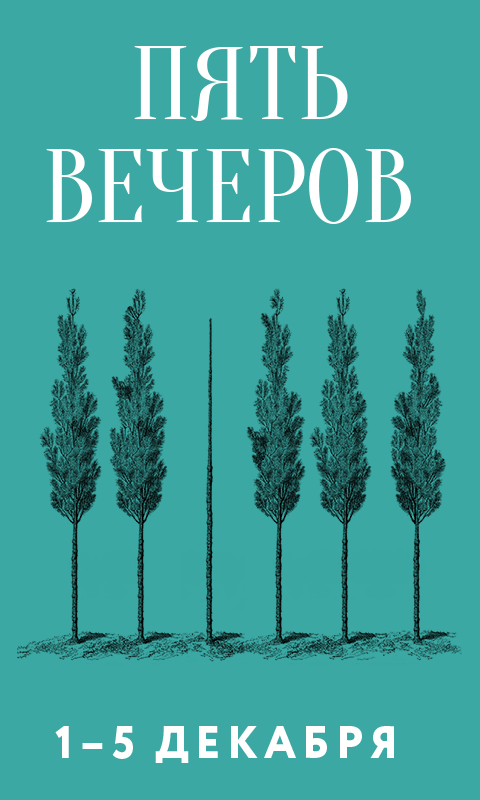 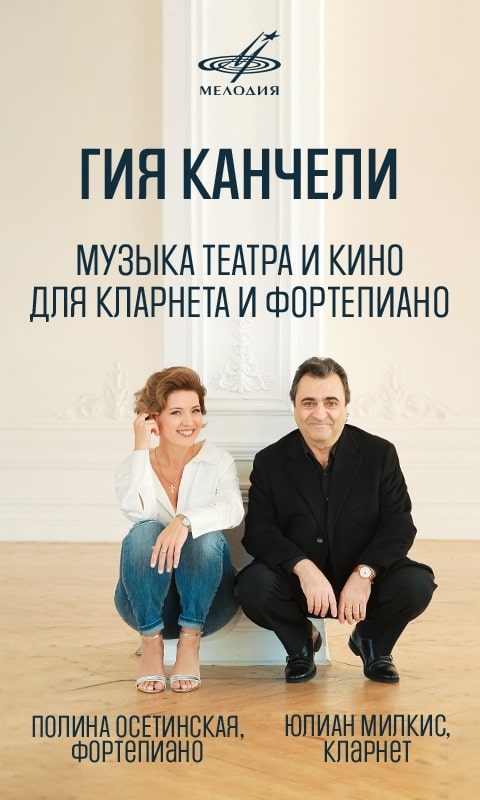 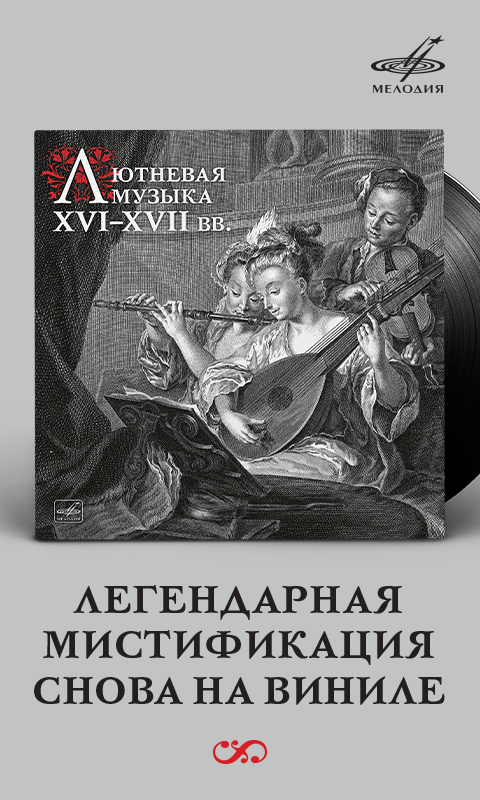 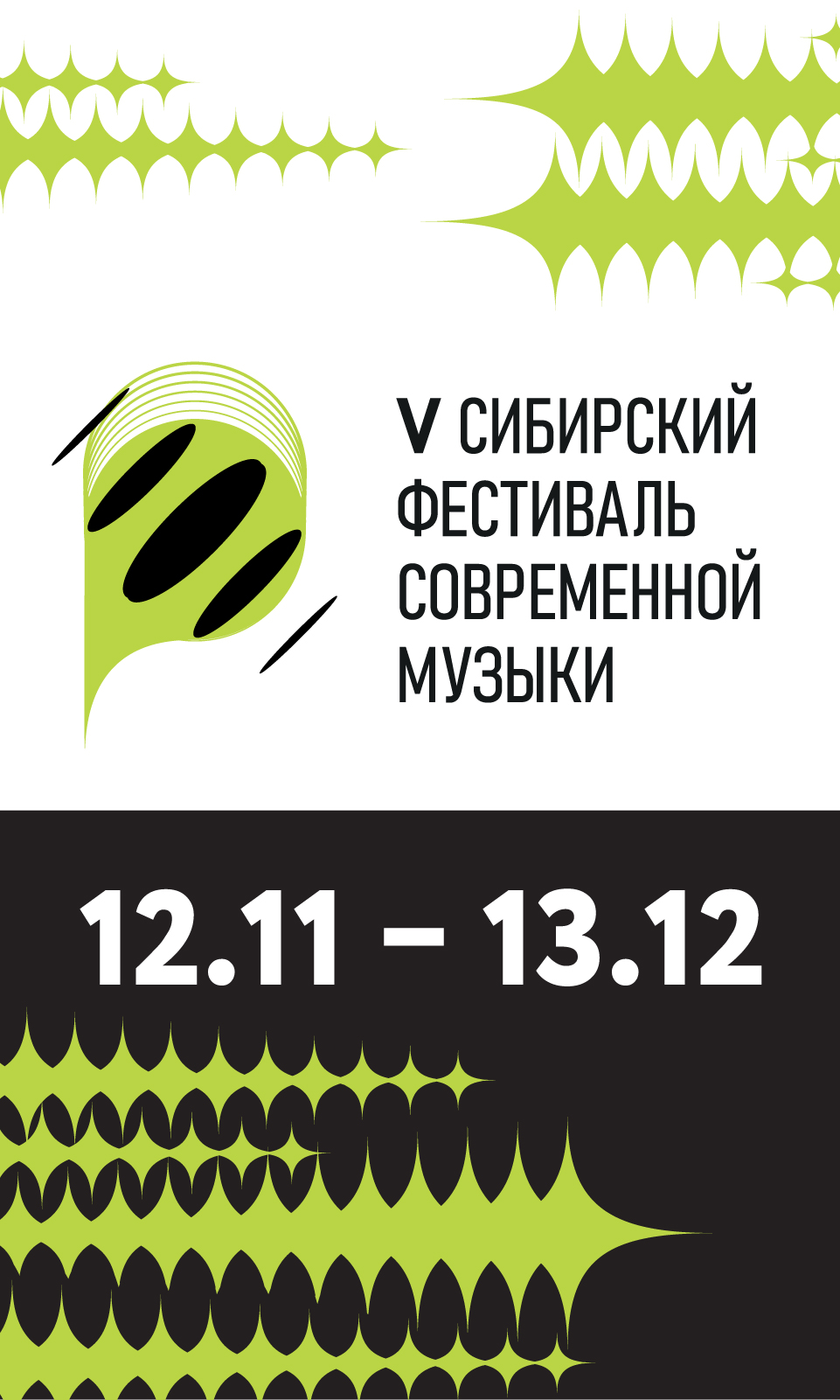 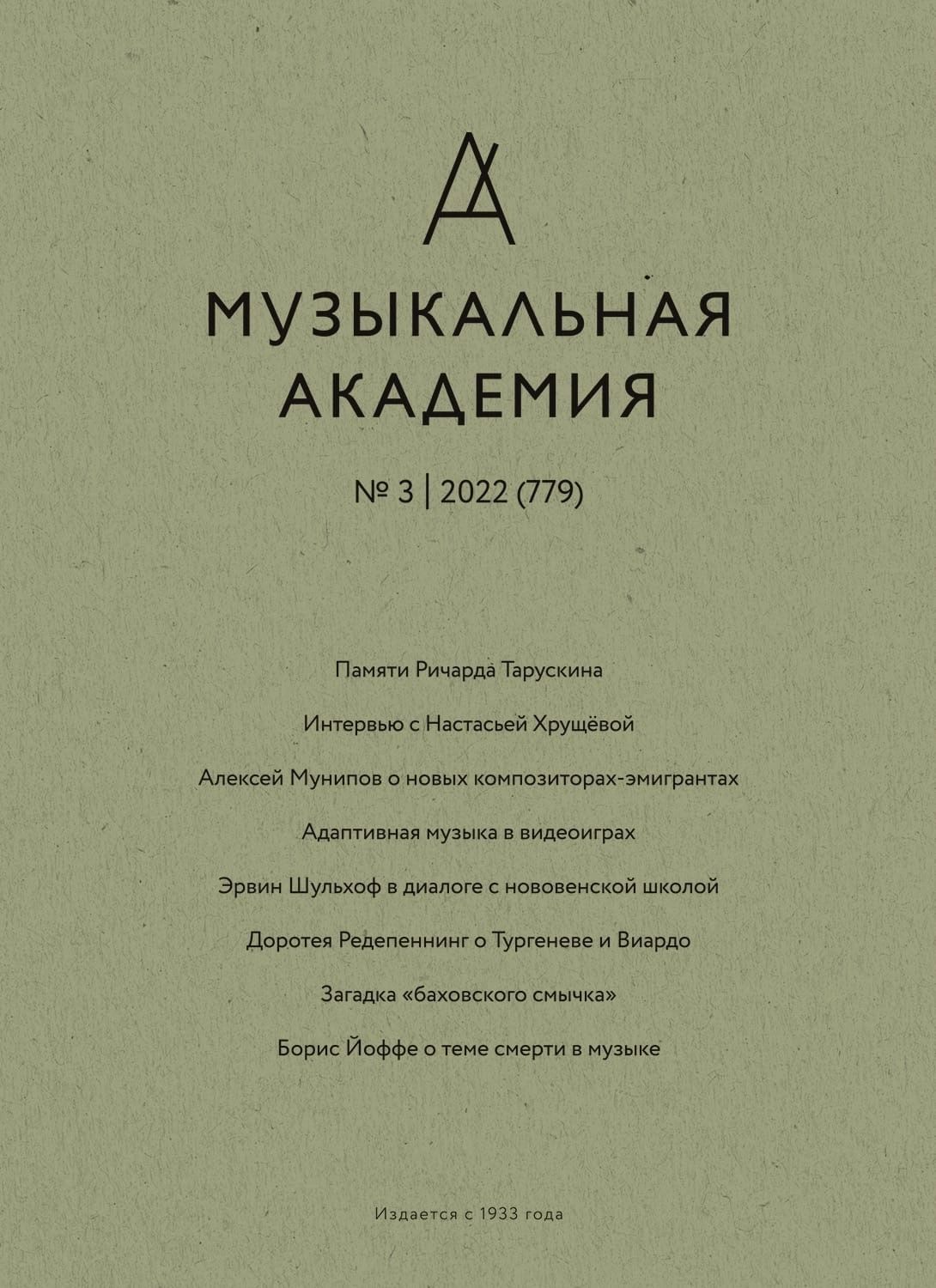 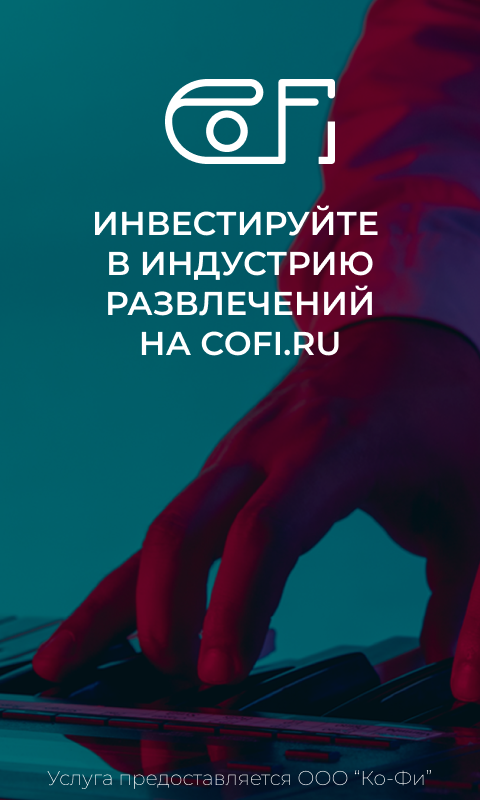